Spread the Love: Valentine’s Day around the world 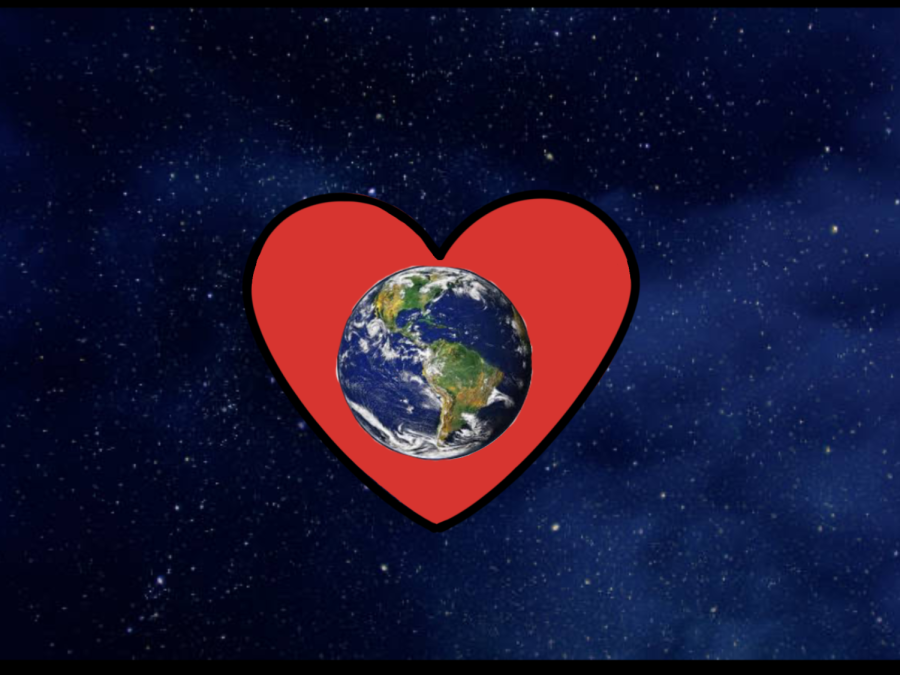 People from all over the world celebrate Valentine's Day in different ways.

The time has come for friends and couples to show appreciation towards one another by giving out a card or some candy, however in other parts of the world different approaches are taken with how they celebrate Cupid’s day.
Egypt: While Egypt celebrates the holiday on Feb. 14, they also celebrate a love holiday on Nov. 4. It’s called Eid el-Hob el-Masri, which translates to “Love Day” in English. It’s a day to give flowers and various candies to your significant other and celebrate one another.
South Korea: Valentine’s Day in South Korea does occur, but the traditions look a little different. To begin with, on Valentine’s Day the girls give the guys chocolates while the girls don’t receive any, then on March 14 a holiday called “White Day” happens. On that day, the guys repay the girls and give them sweets. These events also occur in Japan and China.
Denmark: Usually in America we’re used to giving red roses to our significant others and friends, but in Denmark they prefer a different color. They’re called “snowdrops”, because they’re white flowers that droop down a little. Along with these flowers they also write love poems or letters that are known as gækkebrev, and the combination of the flowers and letters are known as snowdrop letters.
Brazil: Brazil has their own type of Valentine’s Day known as Dia dos Namorados or Sweethearts Day. The day is on June 12 for two reasons: One is because the Brazilian Carnival is in February, and the other is that the holiday known as Saint Anthony Day is on June 13, which celebrates Anthony of Padua for helping young couples have happy and healthy marriages. A Brazilian tradition is when young women write a love letter then place it in a pot of basil to give to their significant other. Some single women might even perform a ritual called simpatias in order to find a suited significant other.
The Philippines: In the Philippines, Valentine’s Day is more formal than Americans are used to. The government holds a public service gala event. This is the time where young couples can be together and when they typically get married. These events are usually held at shopping malls and start at midnight.
Ghana: For people with a sweet tooth, Ghana celebrates Feb. 14 as National Chocolate Day. It was introduced by the government to increase tourism for the Country in 2007. During the day there are festivals and celebrations while people enjoy some of their favorite chocolate.
No matter how you choose to spend this Valentine’s Day, whether it be performing a simpatia or writing a gækkebrev to someone, just make sure to have fun with it and enjoy a day with the person or people you care about.