It isn’t being “cancelled,” it’s facing the consequences 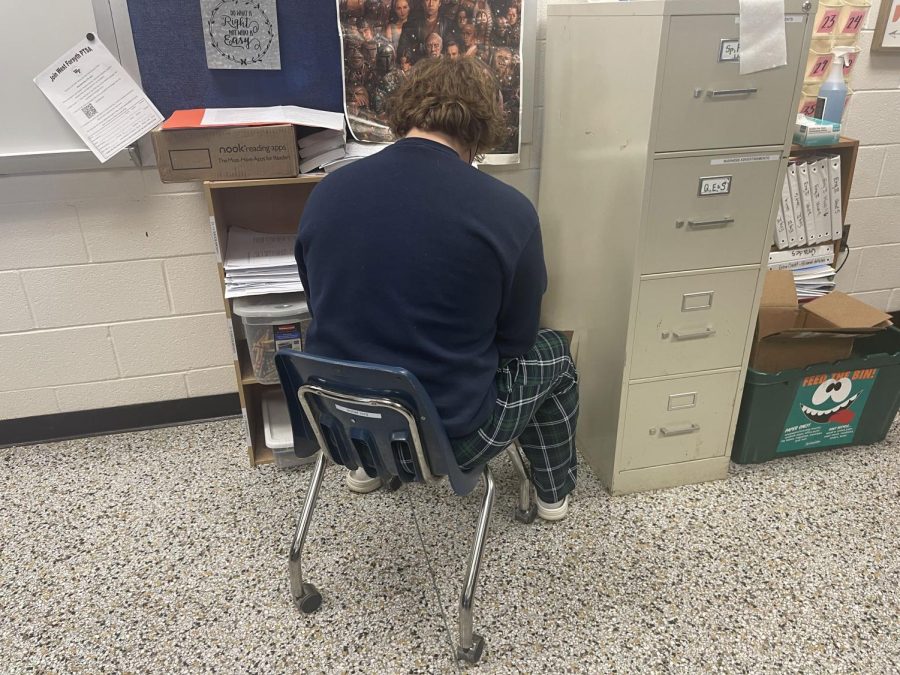 We can all name a number of reasons why “cancel culture” is bad, and how it is unfair to its victims. Yet how many times has someone been cancelled for something actually unwarranted? Most of the time what happens isn’t really cancelling; it’s simply facing the repercussions of their actions.
When someone does something wrong, they need to learn from it. It is common for people to have misconceptions that hurt people, but it doesn’t mean they are inherently a bad person. It means that they are someone who has room to grow. But you still need to face the consequences, because even if you don’t mean someone harm you could’ve still hurt someone. That’s where being cancelled comes in. Some famous person on TikTok said the wrong word? Now they are going to face the consequences- which is losing followers who didn’t agree or were hurt by their particular words or actions. That isn’t unreasonable, that is fair.
Where does cancel culture end and someone facing the consequences for their actions begin? If someone who repeatedly has done harmful things to a certain person or community receives backlash, that’s not being cancelled. That’s being held accountable for your actions and no one is above it.
So why is cancel culture bad? Cancel culture takes something that someone needs to relearn and ruins their public image and reputation, and with it turning a lot of people against them. They need to learn from their mistakes, but they should be shown some grace if they are genuinely sorry and are trying to be better. Cancel culture doesn’t show that mercy, and when someone starts receiving death threats and spreading their personal information publicly it’s gone too far.
Most of the time when someone is being cancelled it isn’t actually unjustified. Think of just a few of the big celebrities you know who have been cancelled, Shane Dawson, OnlyJayus, and David Dobrik. All of these people deserved their punishment, and had chances to change for the better. They were not cancelled, they were rightfully criticized. These particular people didn’t even really lose a lot of their support, so it’s not like they really were cancelled.
Yes, you should be judged by how you act before you receive backlash, but also be given a second chance, never an unlimited amount, but a second. You aren’t being cancelled when you deserve the consequences. If you have a platform big enough to be cancelled you have to take responsibility for your actions. It’s not being cancelled, it’s being held accountable and accepting your consequences.